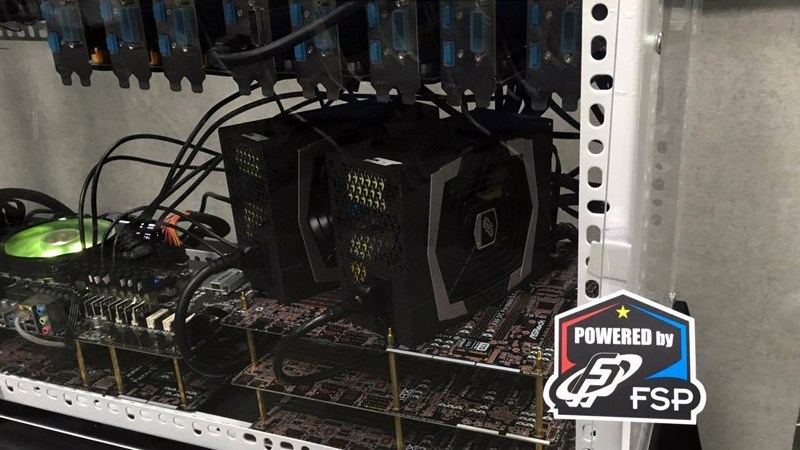 Digital currency popularity is on the rise. The earliest application of digital currency was in the form of game points used in closed gaming environments. Now, it has evolved into cryptocurrency such as the extremely popular Bitcoin or Ether that can be exchanged and traded bi-directionally. The birth of cryptocurrency has fueled the rise of new “professional mining” industry, attracting many more into joining the mining frenzy. Do professional miners face difficult hardware choices when building a mining system?

There are many articles written about hardware specs for mining systems, including many in-depth discussions focused on computational power of mining systems and block-chain technology. Their focus are often about discussing different motherboard/video card combination and performance. After Computex 2017, many vendors have also released one related product after another, and there are many product articles floating around the Internet as well. However, reports focusing on power supplies dedicated to mining systems are few and far between.

A relatively important cost concern for miners is electricity. Many professional miners often talk about the most suitable location for their mining operation due to the relatively cheap cost of electricity there. For example, Sichuan, China has many hydroelectric power plants, and its relatively cheap electricity cost has attracted many professional miners to set up their mining systems close to the plants and has become a unique local sight. Miners have also posted online discussing the possibility of moving to wind-powered regions during drought season when hydroelectricity cost goes up and loses its price edge. It’s a phenomenon that the new mining industry is built upon chasing after electricity.

Professional mining environments are far more harsh than personal mining rigs. Dust-proofing is rarely a concern in designing these server farms. In addition, due to the high cost concern for electricity usage, these mines rarely have air-conditioning system. Further limited by wiring layout of the mining hardware (the shorter the cables, the higher the efficiency), the setup of these mining systems are usually cluttered together operating under high temperature. Due to these concerns, miners must consider a number of extra factors when choosing mining hardware that differ from normal computing environments. FSP Technology Inc. makes the following recommendations regarding choosing the right power supply: 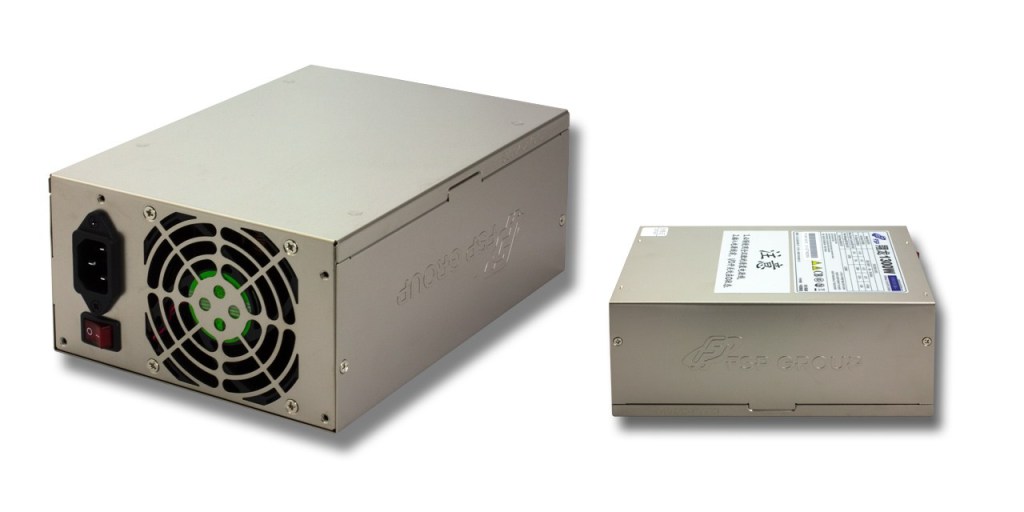 FSP Technology Inc. continues to cultivate in the power supply field and aim to provide professionals with the highest quality of products and services. We aim for carefree experience for all our customers so they can excel in their own respective fields and become long-term supporters of our products.