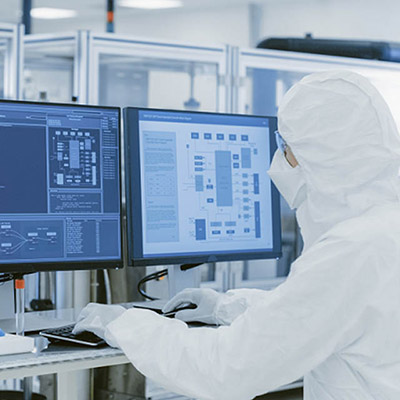 The specifications for PC power supplies of general personal computers are mainly based on Intel’s customized ATX specifications. The specifications explicitly specify three main positive voltage rails, namely, +3.3V, +5V, and +12V. An additional +5V SB (Standby) rail independent from the +5V voltage rail is added. This +5V SB (Standby) rail is not found in early IBM AT specifications. With this independent SB power rail, the possibility of turning on and off the software switch and remote wake-up can be realized. Since then, PC power subsequently developed MicroATX, FlexATX, and SFX specifications. Basically, they are ATX-based sizes and external differences, but they are still essentially extensions of ATX.

Initially, the main target groups of the Intel-customized ATX specifications are personal computers operated in home and office environments. The main purposes are document editing, programming, general Internet surfing and gaming(*1), and other general business needs. Because of the simple tasks and high specification uniformity, brand operators or DIY players alike can find suitable power products in the market that meet their needs.

IPC power, on the other hand, is different. If PC power exists based on the general conditions, then, IPC power exists based on specific application needs. Non-domestic occasions such as security, monitoring, production, communication, medical care, transportation, industrial control, etc. fall under the scope of IPC power. Because work environments vary, the requirements for work environment temperature/humidity, dust capacity, reliability, shelf life, anti-interference ability, etc. relatively differ from those of PC power.

Table 1 below show differences between PC and IPC power in terms of use/demand/applications.

Table 2 below shows differences between PC and IPC design with the same 500W power.

(*1) Games with high specifications and a higher screen resolution have undergone development to form the Gaming industry. The gaming discussed in this article are general and simple web games.

Other than the different basic conditions of use above, the most frequently encountered challenge in IPC power selection is “differed regulatory requirements”. In response to different scenes of use that often require complementary regulations for verification and because texts in regulations are often difficult to understand, non-professional safety regulation practitioners often sigh at the sight of regulations, feeling helpless.

In the article below, we will briefly explain frequently used regulations for IPC power supply, hoping to lower the threshold.