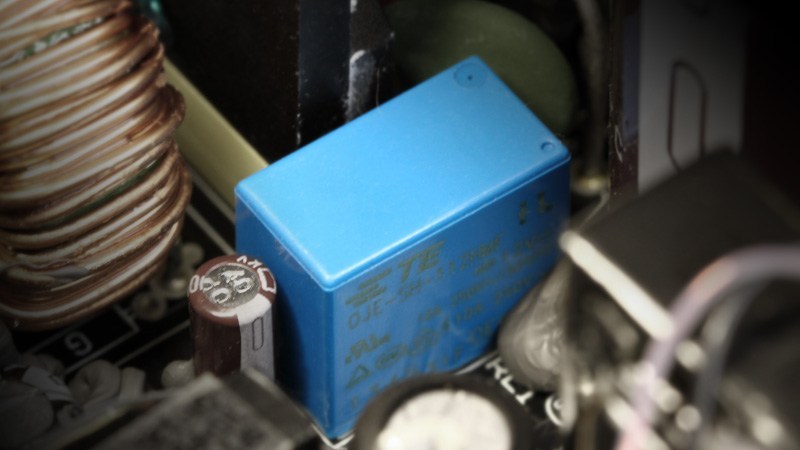 The Importance of Inrush Current Limiting 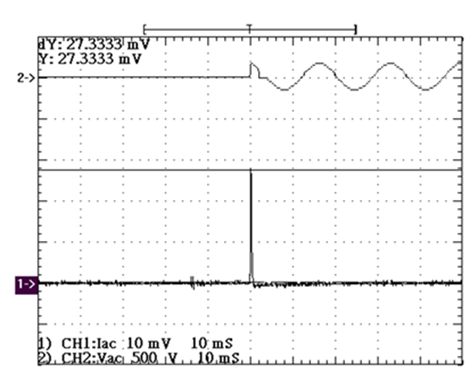 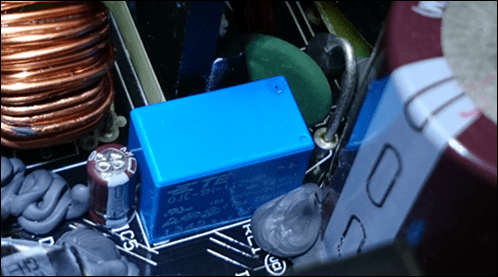 A thermistor is still a resistor; after it limits the inrush current, it will become a power-consuming component in the circuit. In other articles, we mentioned gamers would prioritize in choosing high-efficiency power supplies. In order to improve the performance of power supplies, high-end power supplies would add in a relay (the blue component in the image above). The relay will serve to reduce the power consumption of the thermistor after it served its function.

In order to ensure every FSP product is free of quality issues caused by inrush currents, the Group requires testing of this item in every stage of the development period internally. A series of lifespan verifications will also be conducted after the initial mass production of the product, to ensure there would not be any potential quality issues on the market or in the hands of consumers.