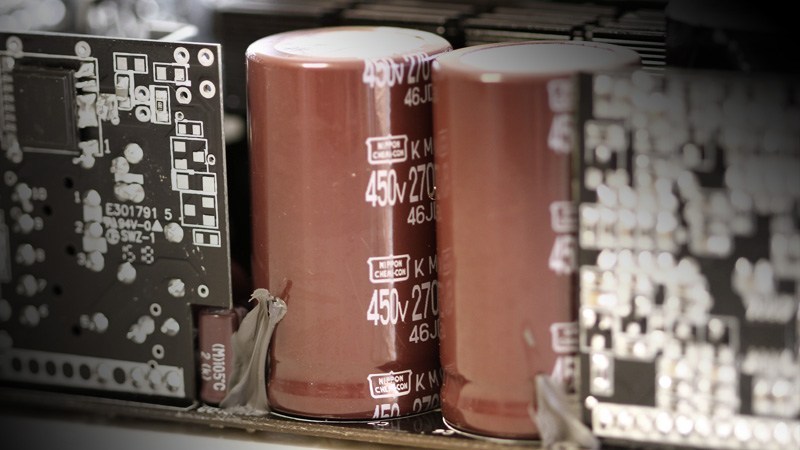 The Importance of Hold Up Time

Many do not know the meaning of hold up time in the electrical specifications of power supplies. Or how it is defined. Most power supply manufacturers also do not understand why is it required, and those brand vendors know even less, of course. However, this indicator heavily influence the price of a power supply, and today, we’ll explain it to everyone. In the table below, hold up time is indicated by T2.

Hold up time indicates the length of time a power supply is able to maintain a consistent output voltage at a regular output level, after it is shut down or in a power shortage. This length of time is able to prevent instabilities in the computer system, or prevent interferences in case of sudden short circuit, overload, power outages, voltage sink in the power system. The holding time is dependent on the capacity of the bulk capacitors. A greater capacity means a longer holding time, and so the other way around. The two brown parts in the image below are bulk capacitors.

Now is the time to reveal the mystery. As set by Intel, the holding time must be greater than 16ms. First, we must understand the AC mains power in the world has two AC input frequency specifications, which are 60Hz, primarily used in the US, and 50Hz, used in EU. If a AC sine-wave is calculated with these two frequencies, the period would be 16ms and 20ms respectively. A lot of places would also use UPS with computer equipment due to power instabilities in the region. Generally, a UPS has three different levels, which are on line, line interactive, and off line. Transition time in UPS is an important specification, which is the time required for the UPS to switch from AC output to battery support in case of sudden short circuit, overload, power shortage, voltage sink, and so on. The transition time of UPSs of different levels is different. For the lowest on line level UPS, this specification indicator is set to not exceed 20ms, which is the period of an AN sine-wave in a 50Hz region. 16ms, if in a 60Hz region.

Back to the reason for Intel to set the hold up time for power supplies at 16ms. When a user uses a UPS in conjunction with a computer, when power fails, the power supply must be able to respond to the output instabilities before the UPS’s battery kicks in with. The FSP Group also markets UPSs, and knows full well of this specification, as well as setting our computer power supplies to conform to this standard set by Intel. We test these items during out development process and internal specifications, providing reliable and safe products for the consumers. Back to how we mentioned in the beginning, that the performance of this indicator depends on the capacity of the bulk capacitors, good brands would not sacrifice this specification and use bulk capacitors of insufficient capacity, but this component greatly influences the cost. Therefore, many unorthodox manufacturers sacrifice this specification. Fortunately, we still have some professional media reviewers like Jonnyguru, Tom’s Hardware, Techpowerup , etc., providing professional product reviews that test this item, exposing the unorthodox manufacturers.