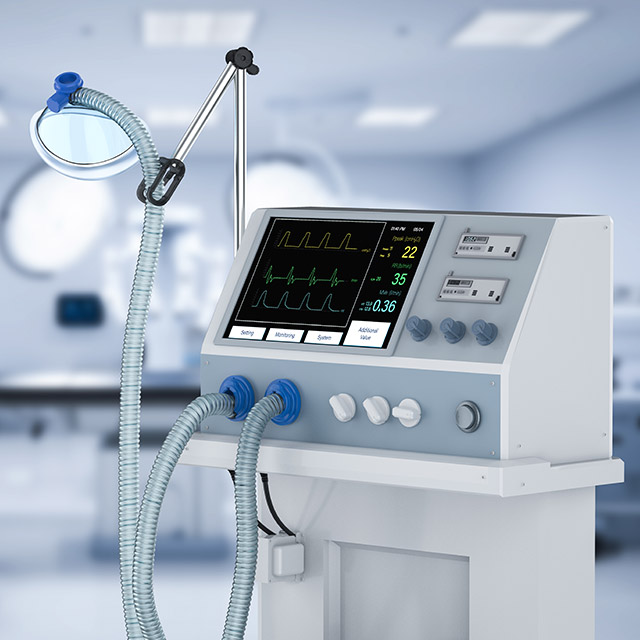 Class 2 and Class II power supply: Are there any differences?

What is Class 2 power?

Class 2 refers to the Class 2 power certification by the National Electrical Code; NEC Class 2 specified the wiring requirements between the power output terminal and the load input terminal. The restricted output voltage and power transmission capability of Class 2 power are believed to be able to reduce the risk of causing fires and electrical shocks, and therefore allow wiring methods with lower costs.

Article 725 of NEC clearly defined the energy restrictions of Class 2 power as follows:

What is Class II power?

Class II refers to the Class II power protection level specified by the International Electrotechnical Commission (IEC); IEC defines three safety protection levels for power: Class I, Class II, and Class III. These three classes are used to identify different methods to protect power users from dangerous voltages from input powers that are commonly used for medical power in which Class I power uses basic insulation to prevent electrical shocks (such as: The insulation layer on electric wires) and provides ground terminals as a means to prevent electric shocks.

Understanding the significant differences between Class 2 and Class II power is very important for eliminating confusion and protecting users; these certifications were developed to prevent equipment failures, user dangers and even impacts. It can be known from the description above that Class 2 power certification refers to the power’s output voltage and power, and the protection class specified by Class II power is for the internal structure and electrical insulation.